Apply to the project

Shelter 87 was built in the basement of the elementary school at 22, via Bodio, once dedicated to Benito Mussolini’s mother, Rosa Maltoni Musolini. It was one of the first and the biggest of the city and could house 450 people, among which students and inhabitants of that area.

In 2010 the restoration of the shelter began: the original floors, the walls with segmental arches in bricks perfectly preserved with all the writings and captions of that time.

The Shelter was inaugurated in 2011 as an educational and expositive space dedicated to themes as childhood and war. In these years it has housed school visits, photography exhibitions, theatre shows, educational workshops and installations.

The project Shelter 87 – “War Children Museum” aims at creating not a museum about the shock and about small victims, but about the willingness to live even in the most difficult and tragic situations, about children resilience to horrors, and about the extraordinary resources childhood shows in front of the absurdity of war. A museum where you can learn, where you can imagine those children under bomb attacks and becoming aware of that willingness to live.

The Architecture Team is involved in restoring and designing the space together with the people that are planning the contents and the business plan to be coherent with the original idea.

MAIN BENEFICIARIES: The City of Milan 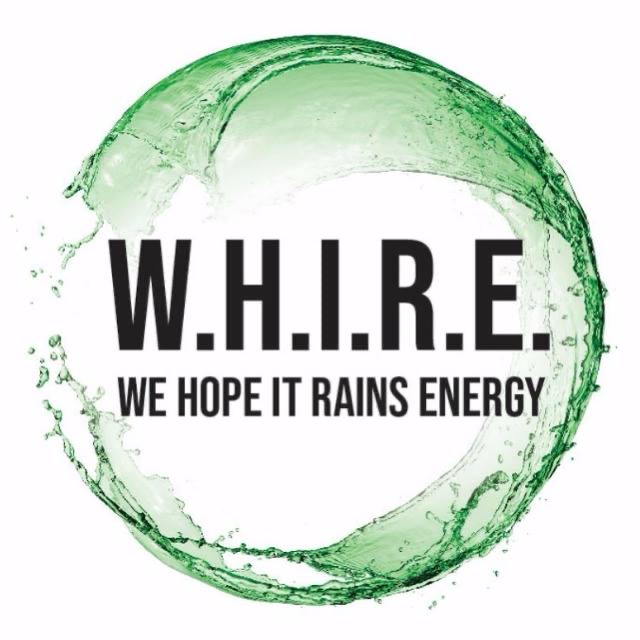 Internet of Things for everyone